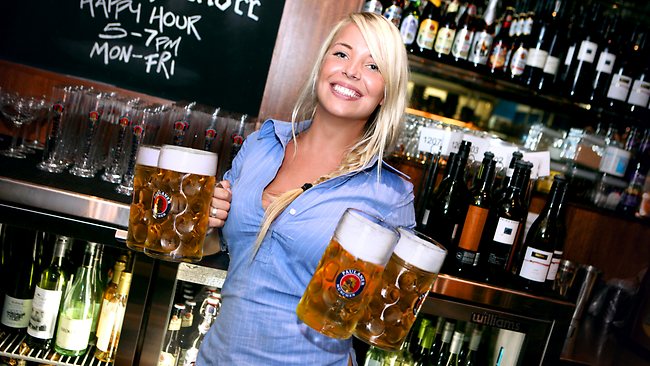 Anyone who hasn’t noticed that there is a bit of a beer renaissance happening in Australia at the moment must be seriously not paying attention……. And its all good news for the Brisbane backpacker.

There has rarely been a better time to be a beer fan, given that if you want to try a particular type of beer you can usually find it. It hasn’t always been this way.

One of the secrets to enjoying the many-faceted world of beer is to acquire a bit of knowledge about what you are drinking and why it is made that way.

If you’ve always wanted to try a Russian imperial stout but were too scared it would make you do a Cossack dance in the public bar, or just wanted to know the difference between a lager and an ale, the Story Bridge Hotel at Kangaroo Point is going to make it easy for you.

Starting on Monday it is having a craft beer week.

The program features “Meet the Brewer” sessions every afternoon from 5-6pm, where patrons can question experts from breweries such as White Rabbit, Stone & Wood, Matilda Bay and James Squire.

On Monday through to Thursday there will be beer masterclasses from 6.30pm until 8pm, hosted by brewers each night.

To cap it off, the James Squire Barbecue takes place on Friday, Saturday and Sunday, although the last places are only available on the Sunday.

Thornton and his crew have pulled together some great beers from around Australia, some of which haven’t crossed Queensland’s border before.

“There’s a lot of interest in this event,” he said. “We aim to hold three a year; we’ll have another in spring and one in summer, showcasing beers suited to those seasons.”