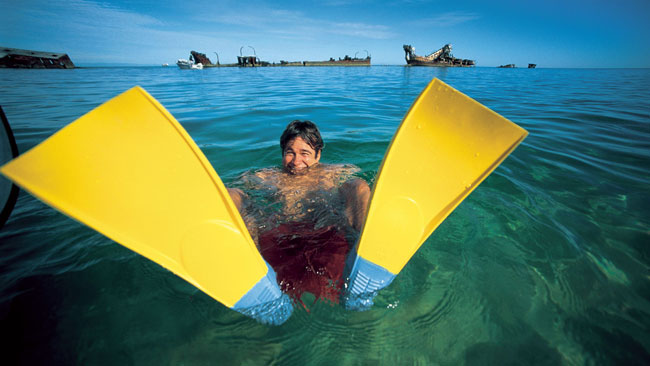 WHO says Brisbane doesn’t have enough things to do for a backpacker?

The city of Brisbane has a lot more to offer than it did 30 years ago.

There was no outdoor dining, most places closed by 6 o’clock on weekdays and there was nothing to do on a weekend. (Now restaurants scramble to be included on divine alfresco dininglists and hot spots are open earlier and later than ever before.)

Now a backpacker visitor & travellerr, can experience a vibrant, lively and beautiful city that has turned its way towards the river and that recognises the great natural attractions it has in it and near it.

Lush forests packed with birds wildlife that fringes Brisbane’s western suburbs and the beautiful Moreton Bay to the east with its turtles, dugongs and occasional whale visitor.

The city of Brisbane itself now offers plenty of dining opportunities so that there are tough choices to be made on where to find Brisbane’s best pizzas, where to sample European fare or whether it’s time to take in the river with the pick of waterfront dining.

And if you want to get away from it all, there are plenty of hole-in-the wall joints popping up that are adding flair to Brisbane’s sip scene. Those cocktails or beers also wash down bar snacks that are no longer confined to a bowl of peanuts, but rather are a sophisticated selection of nibbles that in recent times have competed on the city’s culinary scene.

As well, there is a rich cultural scene with a range of shopping, outdoor markets, music and arts, especially along the river side.

So what is there to do in Brisbane?

When you stay at Brisbane backpackers Somewhere to Stay, everything is at your door step.

The place is packed with attractions – many of them free – and there’s always something on offer.

If the weather’s fine then it’s outdoors in some of the most beautiful locations in Australia. From Mt Coot-tha to Mt Nebo and on to Mt Glorious there are plenty of lookouts and walks in the forest to enjoy the bird and wildlife.

A short ferry ride across Moreton Bay reveals some stunning locations on Moreton Island and North Stradbroke Island that rival some of the better-known tourist attractions further north on the Queensland coast.

The whale watching off the bay is getting better each year. 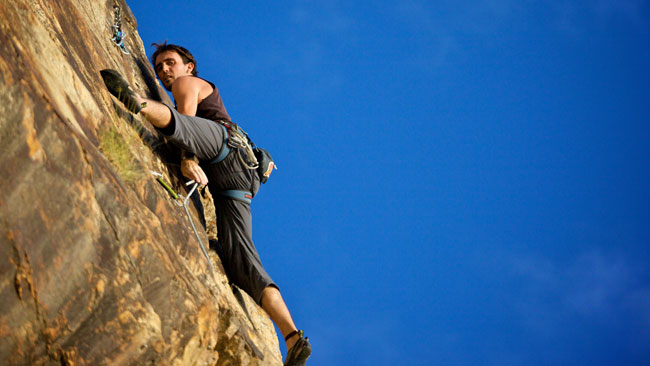 If you’re into social climbing, Kangaroo Point is the perfect place.

Back in the city and the Brisbane River offers plenty of places to enjoy the outdoors, climb the Kangaroo Cliffs, walk or cycle the pathways and spend time in many of the parks, including the South Bank Parklands.

South Bank is home to the city’s main theatres, museums and art galleries including the Gallery of Modern Art.

Check out GoMA with its exhibitions, features and Concert hall .

Or the latest musical sensations at the Lyric Theatre.

Then we have the do things, like the Brisbane wheel, Streets City beach, South Bank markets, the Parklands and the list goes on and on and on.

The Summer and winter sporting seasons are a must  at Suncorp and The Gabba.

The there’s WEST END, just a few steps and your in the middle of Brisbane’s best suburb, where you can lose yourself in Pubs, Clubs cafes, and a selection of shops you could lose yourself in.

Brisbane continues to gain recognition as a place for fine dining but there’s more than just the expensive restaurants with lots of other culinary treats available.

Again though, some of the best and cheapest eating places are in West End, it truly is a heaven for a Brisbane backpacker.

Sure Brisbane could do with some more attractions (what location wouldn’t want more) but let’s not forget what we do have in the first place.

These are just some of the things happening now, but there are plenty more attractions listed in Life.