To all Brisbane Backpackers,

this Saturday over 5,000 Queenslanders are expected to attend the event, which will include amusement rides and all day entertainment through to delicious food stalls, exhibitions and arts and crafts stalls. 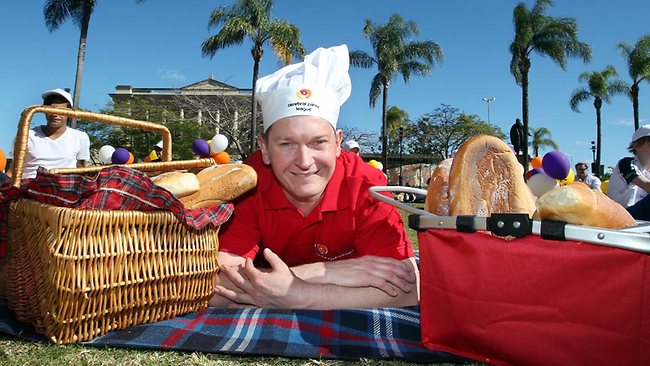 John caused a stir on the show when he declined to plate up for the judges in the pressure test challenge.

It was revealed that John suffered from mild cerebral palsy, putting him at a physical disadvantage. But John told Confidential that he refused to accept any special treatment.

“The judges were happy to give me extra time and the recipes ahead of the other guys if it meant I could compete on a level playing field,” he said.

“But I always like to be perceived as able-bodied and therefore compete in an able-bodied environment.”

John will be the star attraction at the Cerebral Palsy League’s Picnic In The Park at the Roma Street Parklands on July 30.

WHAT: Cerebral Palsy League’s Picnic In The Park