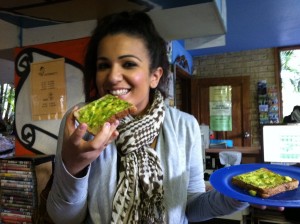 Despite being pummelled by storms, choked by fire haze and recently named among the world’s most expensive cities, Brisbane is cooler than ever, according to leading Australian travel guide publisher Lonely Planet.
The latest Australia edition of the guide book considered to be the world traveller’s bible says Brisbane is”arguably Australia’s hippest city”, an “energetic  town on the way up, with an edgy arts scene, pumping nightlife and great coffee and restaurants”.
The assessment may come as a surprise to residents of Sydney and Melbourne, long assumed to be living cooler, more culturally enriched lives. 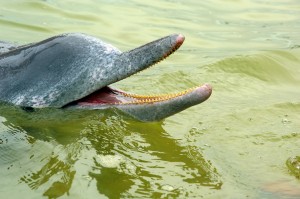 However, according to the guide’s authors, Charles Rawlings-Way and Meg Worby – neither of whom hails from Queensland – “booming Brisbane” may well be the country’s most underrated city.
“Subcultural undercurrents run deep here, too,” the authors say, “with cool bookshops, globally inspired restaurants, cafes, bars and band rooms aplenty.”
Citing the appeal of the Brisbane River, the guide describes Brisbane as “a patchwork of urban villages, each with a distinct style and topography: bohemian, low-lying West End; hip, hilltop Paddington; exclusive, peninsular New Farm; prim, pointy Kangaroo Point.”It recommends that visitors “move from village to village and experience this diverse, eccentric, happening capital”.
Brisbane student and skateboarder Jake Grindrod, although surprised, took the claim in his stride.
“Really? I would have thought it was Melbourne for sure, but that’s great,” he said.
“I always knew we were the hippest up here in BrisVegas.”

Brisbane is a New World City with an enviable sub-tropical climate, lively al-fresco dining scene, green spaces,
world-class art galleries and premier events.
“It’s also time for Brisbane to shine with the G20 later this year which will further skyrocket Brisbane’s reputation
as it becomes the capital of the world for a week.”